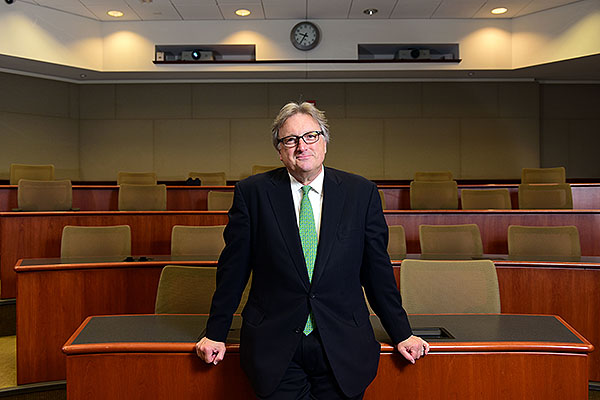 Mark Powers teaches corporate finance in the undergraduate and MBA programs. Powers brings to the Freeman School more than 30 years of leadership experience in public company finance, principally in the commercial aviation industry. Prior to his relocation to New Orleans in 2016, he spent five years as chief financial officer and executive vice president of JetBlue Airways Corp. in New York. He joined the company in 2006 as treasurer and senior vice president for corporate finance. Prior to joining JetBlue, Powers held senior finance leadership roles with Northwest Airlines in Minneapolis and Tokyo, GE Aircraft Engines in Cincinnati, and Continental Airlines and Texas Air in Houston. He also served as a commercial attorney with Boyar, Norton & Blair in Houston. Powers earned a bachelorâ€™s degree from the University of Minnesota and received a JD from Southern Methodist University School of Law, where he also served as editor of the Journal of Air Law & Commerce.