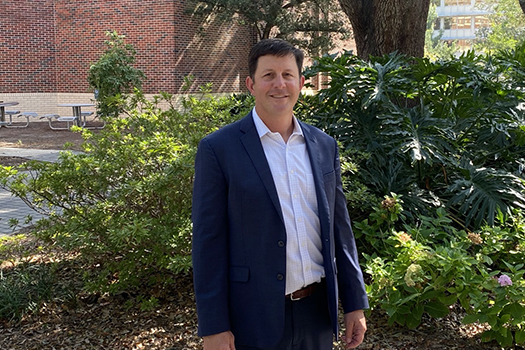 John S. Foreman III is the Oil and Gas Marketing Manager of PetroQuest Energy Inc., a publicly traded, independent exploration and production company headquartered in Lafayette, LA. He joined PetroQuest in 2006 and has previously served in engineering, operational, and financial roles.

Prior to joining PetroQuest, Mr. Foreman served approximately 6 years with the Dow Chemical Company where he attained the level of Senior Reliability Engineer and Six Sigma Black Belt.

Students have received job offers and started great careers through Mr. Foreman's network of professionals in the upstream, midstream, and downstream sectors. After students graduate, he enjoys working with them as peers in the energy industry which is extremely rewarding and fulfilling.