Peter Ricchiuti is the founder and director Burkenroad Reports (www.burkenroad.org). The equity research program has been covered widely in the national media including features in the Wall Street Journal, BARRONâ€™S and the New York Times.

He started his career with the investment firm of Kidder Peabody & Co. and later served as Louisianaâ€™s assistant state treasurer. 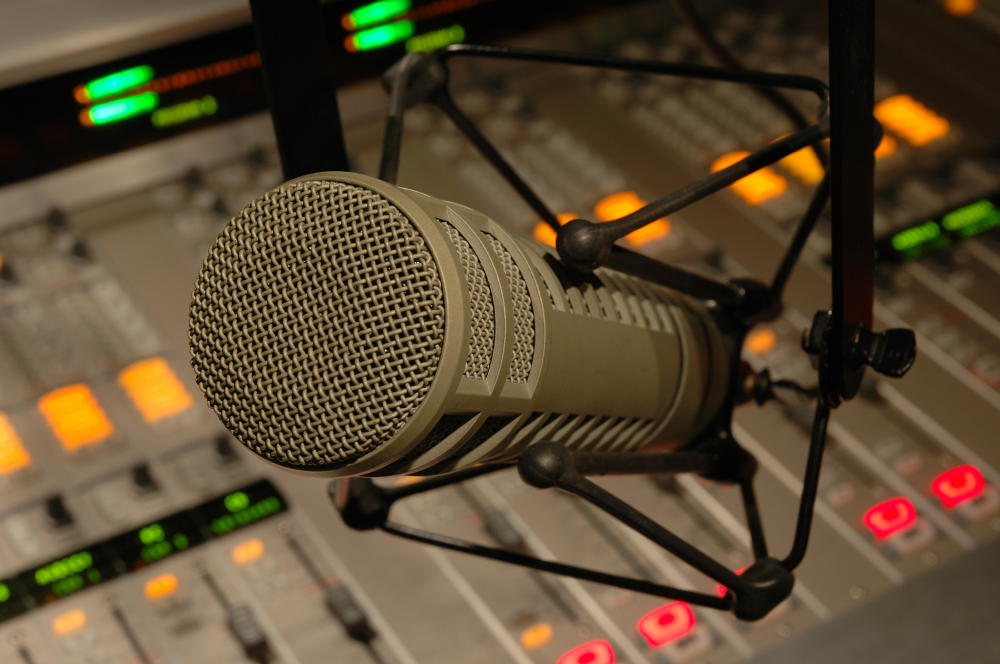 On the Air
Professor Ricchiuti hosts a popular weekly business program called "Out to Lunch" on National Public Radio in New Orleans. 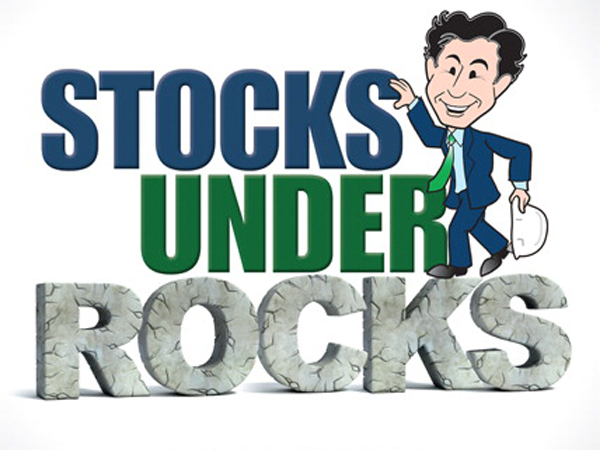 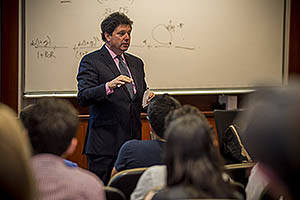 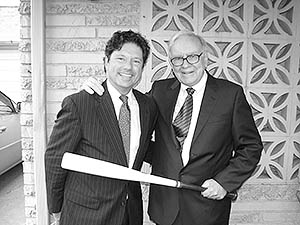 In 2008 Professor Ricchiuti brought 27 students to Omaha to spend the day with Warren Buffett. This took place just a few days after Lehman Brothers closed and the financial world spun into disarray. Ricchiuti was impressed by Buffett's kindness, generosity and sense of humor. 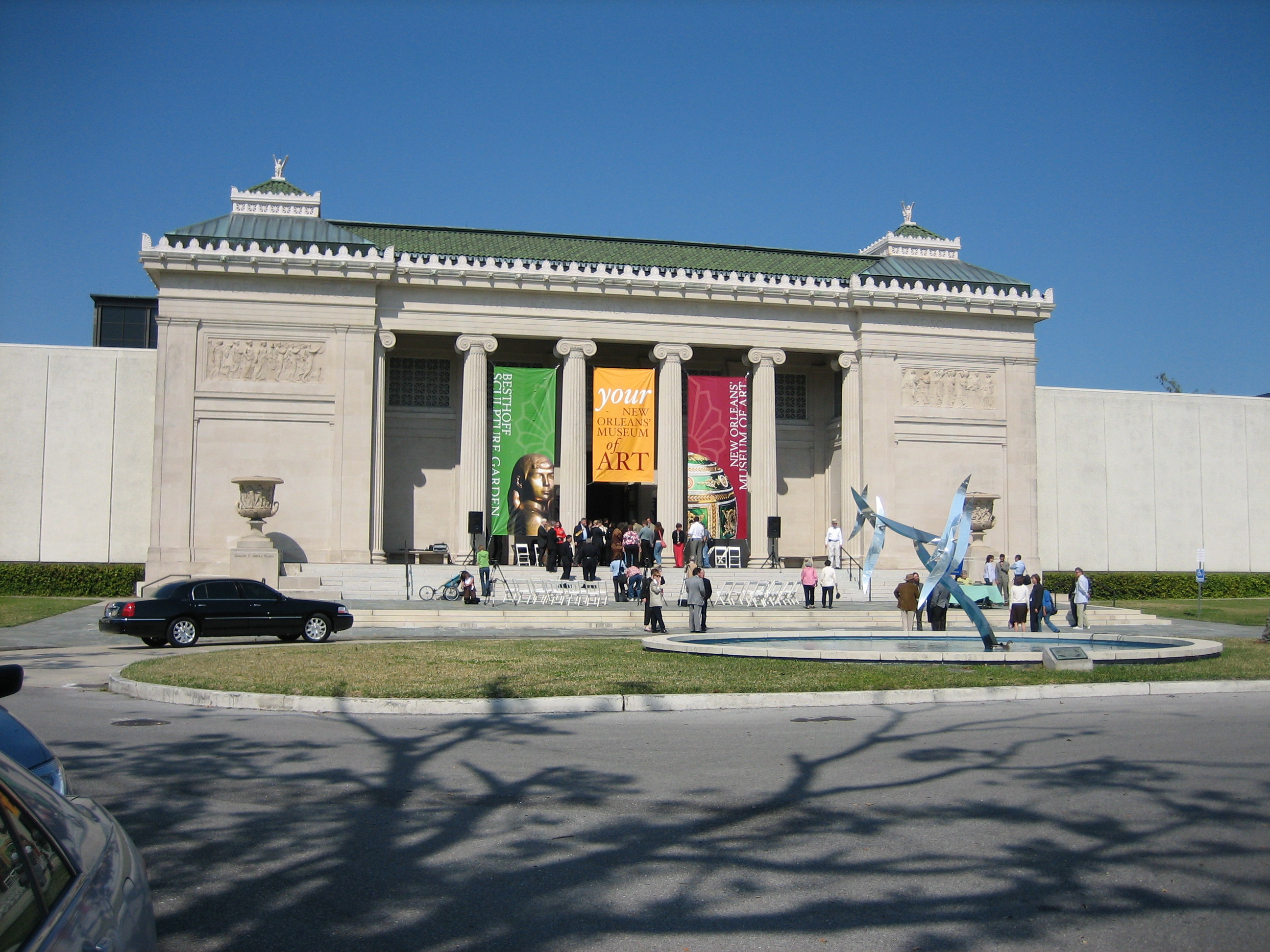