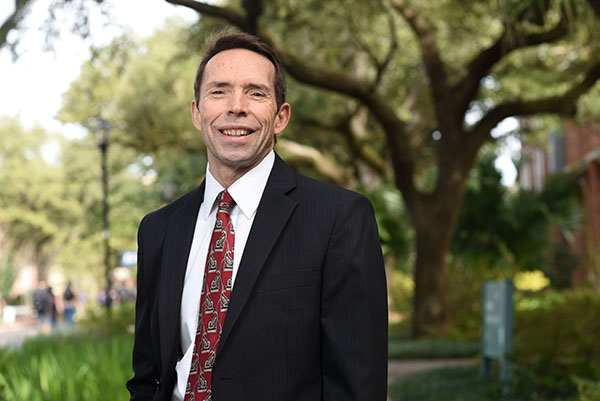 Bill grew up in Silver Spring, Maryland and graduated in 1978 from The College of Wooster in Wooster, Ohio with a BA in Speech. After working in the Cleveland area for four years as a high school teacher and wrestling coach, he earned his MBA from Virginia Tech with a concentration in Finance. Bill spent the next ten years working in the insurance and commercial banking industries before returning to school to obtain his Ph.D. in Finance from the University of Arizona.

Bill is married and lives in Mandeville (on the northshore). His two daughters and their families each live in Dallas. During his free time, Bill keeps involved with his church and some Bible Study groups. He has been an avid runner since 1990 and a triathlete since 2009.

If you would like to learn more about Bill's family, his hobbies, and his faith, go to https://breesefamilyhobbies.tulane.edu/