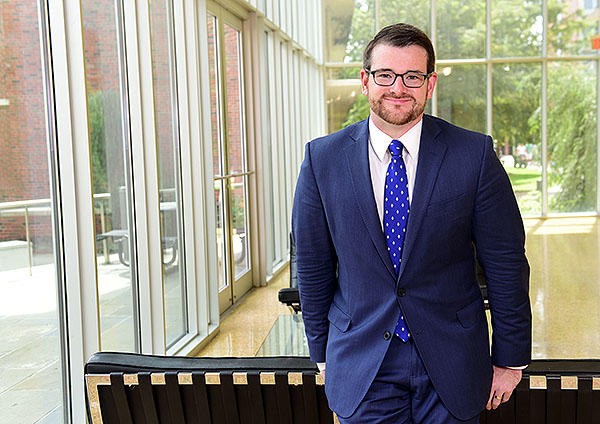 Rob Lalka is the Albert R. Lepage Professor in Business at Tulane Universityâ€™s A.B. Freeman School of Business and Executive Director of the Albert Lepage Center for Entrepreneurship and Innovation. He has twice received the A.B. Freeman Schoolâ€™s Excellence in Intellectual Contributions Award and is the author of a forthcoming book on venture capital.

Lalka moved to New Orleans from Washington, DC, where he was a director at Village Capital and a senior advisor at the Howard G. Buffett Foundation. Prior, he served in the U.S. Department of Stateâ€™s Office of Global Partnerships and was on the Secretary of Stateâ€™s Policy Planning Staff, for which he was recognized with the State Departmentâ€™s Superior Honor Award and its Meritorious Honor Award.