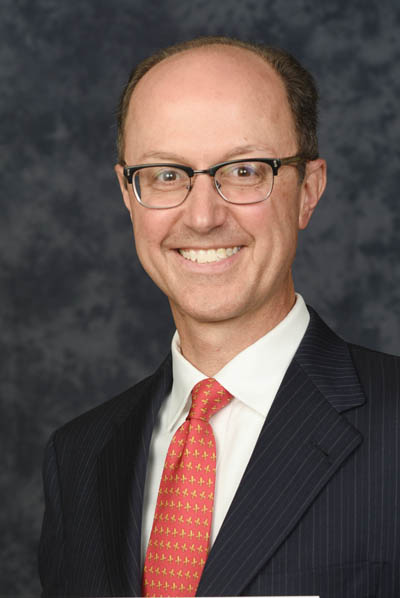 Advises MBA snd MBA joint-degree students. A native New Orleanian, John Silbernagel has served as the director of graduate education since 2006. He works closely with students and plays an integral role in their academic, personal and professional development. Prior to his current role, he worked in admissions, student services and financial aid at the Freeman School. He holds a BS in marketing from Louisiana State University and an MBA from Tulane University. 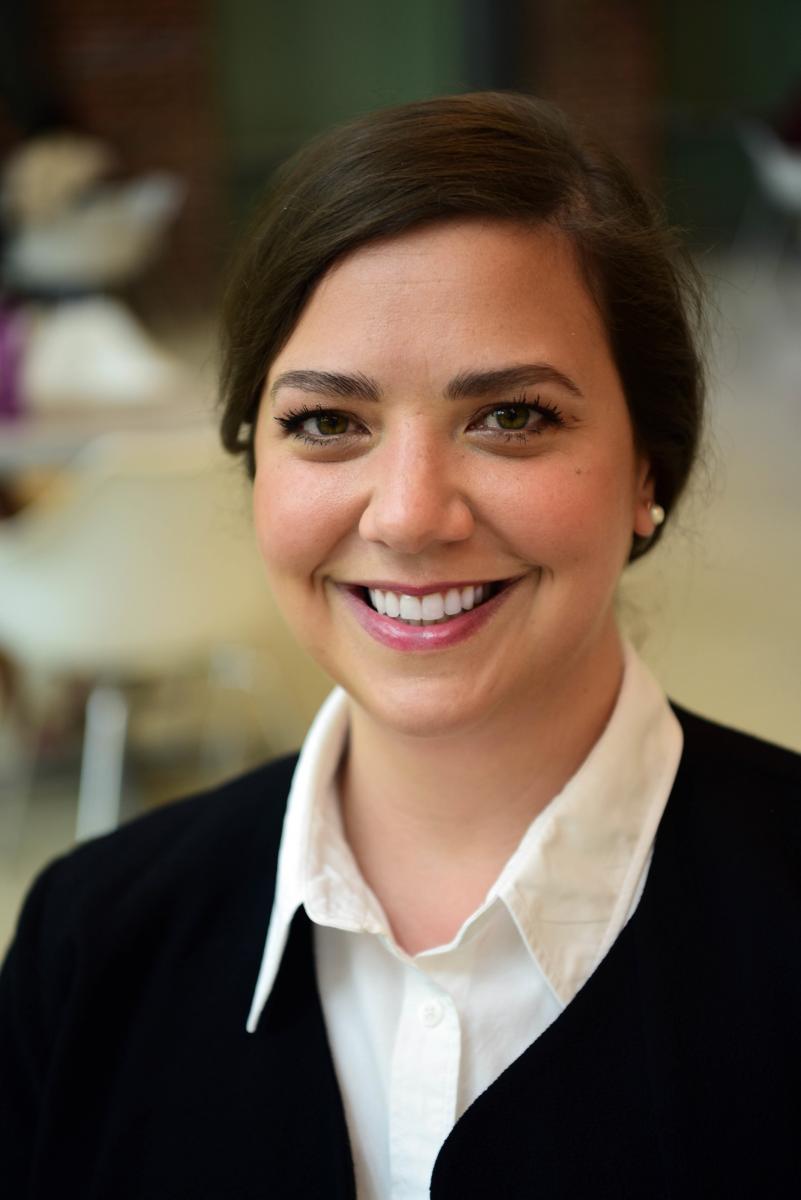 Advises Master of Finance students. Erin Douglas has been associate director of graduate education since 2017. Prior to that, she served for nearly three years as graduate program admissions leader. She is highly skilled in process improvement, program development, academic advising and community outreach. She holds a BA in anthropology from Smith College in Northampton, Massachusetts and an MBA from the Freeman School. 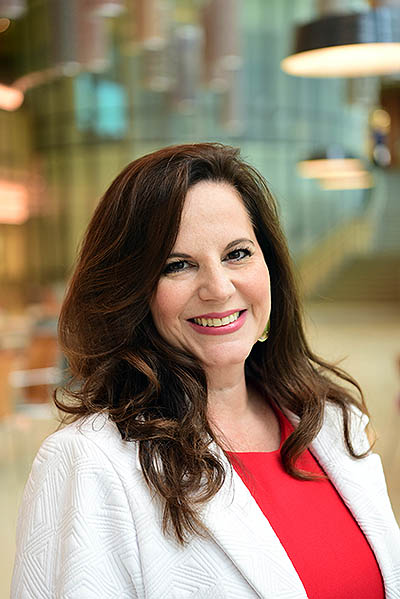 Advises Professional MBA and Master of Management students. In her role as assistant director of graduate education, Kim Black manages the Professional MBA and Master of Management students and serves as the academic advisor for students enrolled in those programs. Additionally, she plans, manages and supervises up to four Global Leadership programs per year in Italy, China and Argentina. She holds a BS in elementary education from Louisiana State University and an MEd from the College of William and Mary. 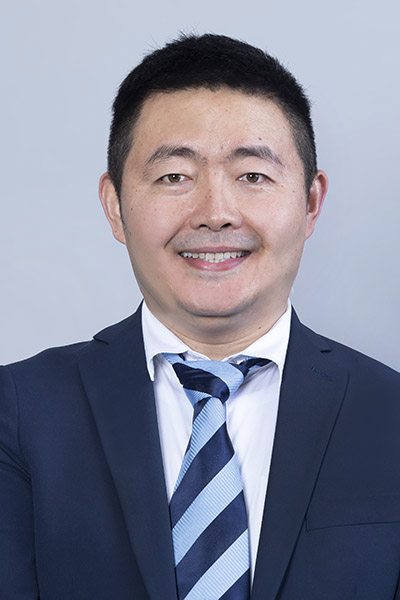 Advises Master of Accounting and Master of Management in Energy students. Prior to joining the Freeman School, Guoyong Wu worked for American and Chinese universities in a variety of roles including Lecturer in English and Mandarin, Conference Interpreter, Study Abroad Advisor and Admission Counselor. He holds a bachelor's degree in English and Finance from Shanghai Normal University, a master's degree in Applied Linguistics from Shanghai University of Finance and Economics, a M.Ed. in English Education from Vanderbilt University, and currently is working on a Ph.D. in Literacy, Language and Culture at Clemson University. 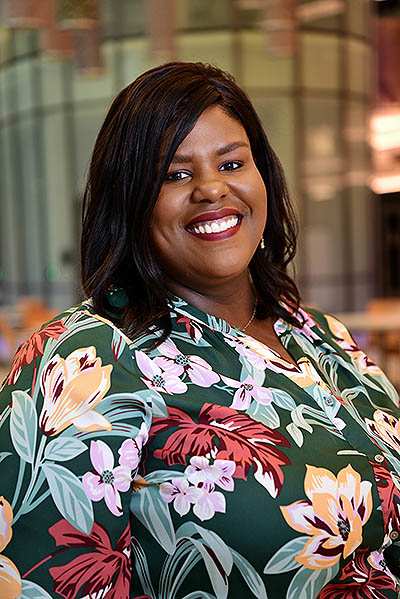 As the senior program coordinator, Brandy Anderson works directly with graduate program coordinators, department heads and deans in the areas of budgeting, orientation, course scheduling and registration. She has been in this role since 2016. Prior to that, she spent over 9 years working in admissions at the graduate school at the University of New Orleans. She holds a bachelor's degree in business administration with minor in management from the University of New Orleans.