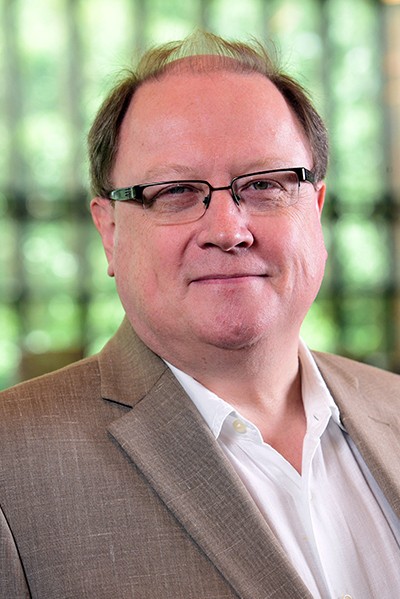 Alex Sleptsov is a full-time lecturer of strategy and entrepreneurship, a role which he has held since 2004. During this time, he has also held administrative leadership positions, including serving as the Executive Director of Academic Degree Programs at Freeman's Stewart Center for Executive Education. Prior to joining the Freeman School, he spent nearly 14 years as vice president of corporate development at Algynomics, Inc. in Chapel Hill, N.C. He holds an MBA from the University of Northern Iowa and PhD from the University of Michigan’s Ross School of Business. 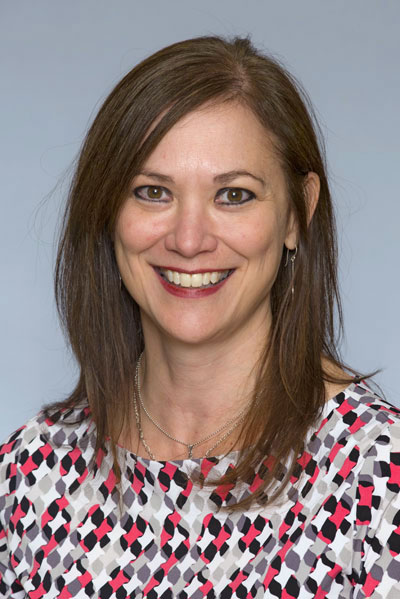 Carol Spansel has been in her role as the Associate Director of Executive Education for more than 20 years. With expertise in student affairs and academic advising, she plays an integral role in shaping Tulane’s Executive MBA program. She holds a bachelor’s degree in English Literature from Tulane, and a master’s degree in the same subject from the University of New Orleans. 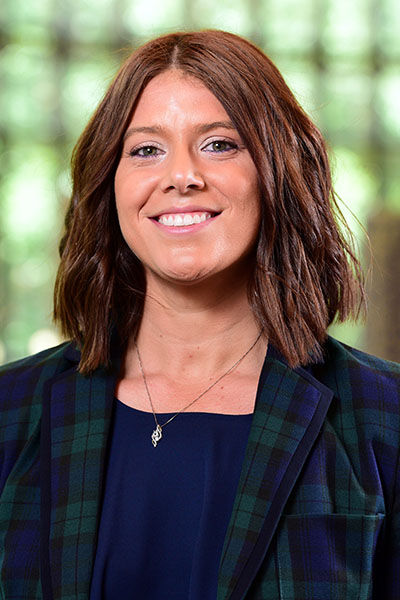 Danielle Martin joined the Freeman School as Senior Program Manager for Stewart Center CBD in 2019. She assists in all phases of development, implementation and strategic planning for academic programs and related initiatives, including marketing and admissions for the executive degree programs. Danielle brings a diverse set of skills to support recruiting, admissions and on-boarding of executive students. Prior to joining Tulane, Danielle worked for several regional economic development organizations. She holds a Bachelor of Architecture from Louisiana State University.