The Krewe of Burkenroad 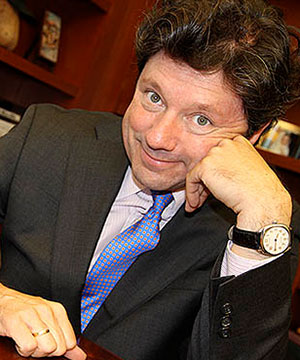 After working in the Boston office of the investment firm of Kidder Peabody & Co., Peter served for five years as the assistant state treasurer and chief investment officer for the State of Louisiana. There he skillfully managed the State's three billion dollar investment portfolio and served on boards overseeing another eight billion dollars in retirement funds.

In 1993, Peter founded the BURKENROAD REPORTS, an investment research program at Tulane University. Here he leads a team of more than 200 of the University's business students in search of the investment "skinny" on undervalued and overlooked stocks in six southern states. He and his program have been featured in The Wall Street Journal, The New York Times, CNBC, CNN, and Nightly Business Report.

Peter is a popular speaker at meetings and conference throughout the world. He has addressed more than 1000 groups in 47 states and several countries. His unique presentation style puts him in front of a wide variety of audiences including his selection by the NFL to teach investment workshops to the New Orleans Saints.

Professor Ricchiuti is also a husband, Dad and author who has attended games in all 30 major league ballparks. 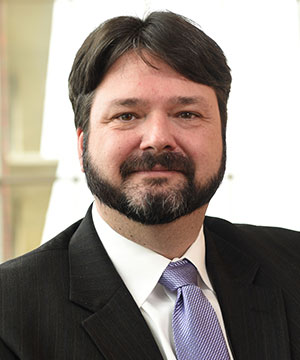 Professor Anthony Wood teaches Freeman’s highly regarded Burkenroad Reports courses, which empower students to create equity research reports on publicly traded companies throughout the South. He draws on his professional background at TXU Energy, Capital One Southcoast, and Charles Schwab, as well as from his extensive professional network, to ensure that Freeman students graduate ready to secure coveted positions throughout the industry.

As part of the course, Professor Wood teaches students how to research, analyze, create and forecast financial statements, as well as how to value many types of companies within a vast array of industries. The modeling sessions introduce students to not only specific accounting, finance, and statistical topics used within the real world, but also  to real world data sources, software programs, and subject matter experts.

"Is he good in the classroom? Anthony received a standing ovation after one of his lectures, That's Hall of Fame stuff!" - Peter Ricchiuti 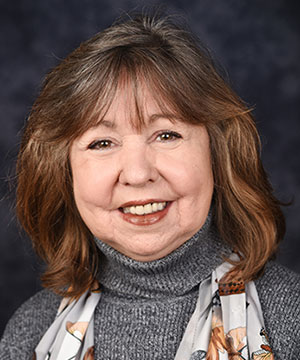 Marie Daigle has been with Burkenroad Reports since it was started in the fall of 1993 (a really long time!). Anyone who has spent any time around our suite knows the truth: Marie really runs the program. In addition to her tireless management of Professor Ricchiuti, she oversees the interns and student leaders, runs our semi-annual analysts workshops, and creates the annual conference (about 800+ folks attend each spring).

Marie is an actual New Orleans native (somewhat rare these days at the Freeman School). She and her husband have two children and four adorable grandchildren. 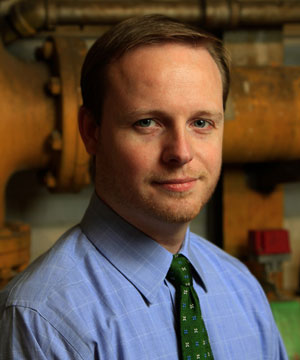 Robert Morton is a director with Tulane’s University Services division.  Since 1996, he has been involved in a range of departments including Photography & Digital Imaging, Mail Services, Document Services, and Printing Services.  In his current role, he has oversight of Technology Connection, the Campus Apple Store.  Prior to his employment, Robert earned a bachelor's degree from Tulane in economics with a concentration in money and banking along with a minor in studio art.

Outside of Tulane Robert serves as a board member and advisor for a number of not for profit activities.  On the Sunday before Mardi Gras you can find Robert riding in the Krewe of Bacchus. In the spring, you can find him watching Greenwave baseball, often with Peter in the next row.